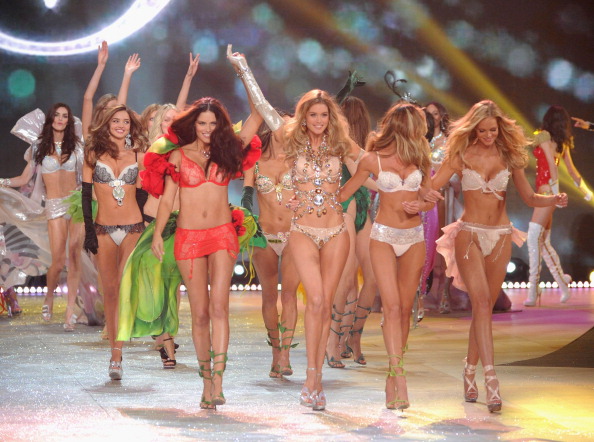 The 2012 Victoria’s Secret show was extremely well timed. Post Sandy, I think New York really needed an *ahem* boost and what’s more exciting than seeing the Victoria’s Secret Angels slink down the runway?! They were angels in more ways than one, the VS guys ended up loaning the National Guard their generators and a forklift so they could provide hurricane relief. The show itself was divided into six themes: Circus, Dangerous Liaisons, Calendar Girls, Pink is Us, Silver Screen Angels and Angels in Bloom. Justin Beiber, Rihanna and Bruno Mars provided musical entertainment while familar Angels strut down the catwalk alongside new faces Cara Delevigne and Jourdan Dunn. 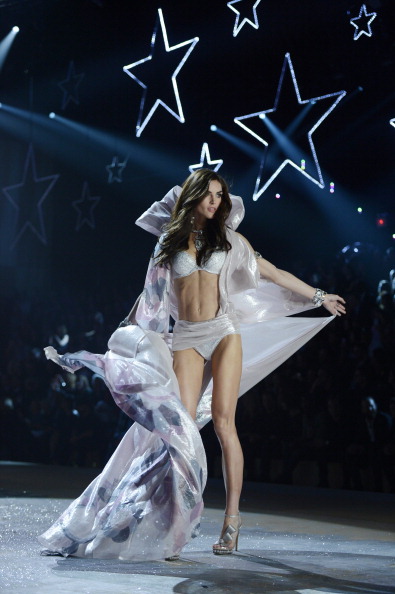 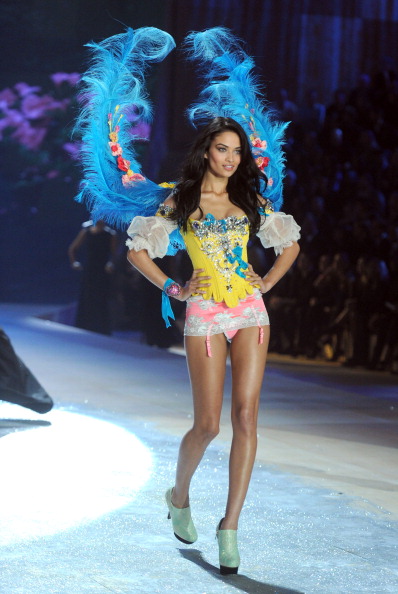 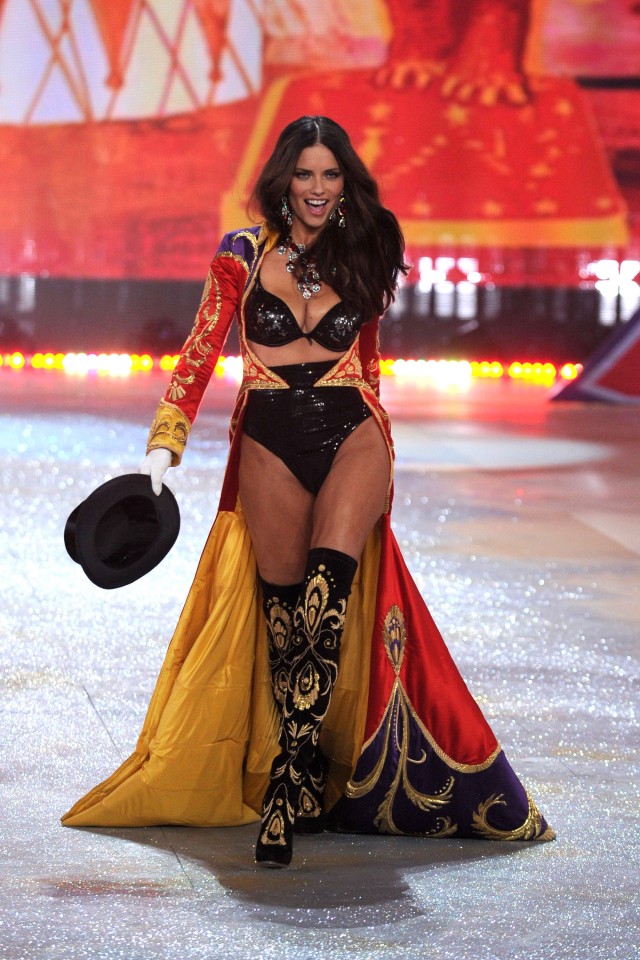 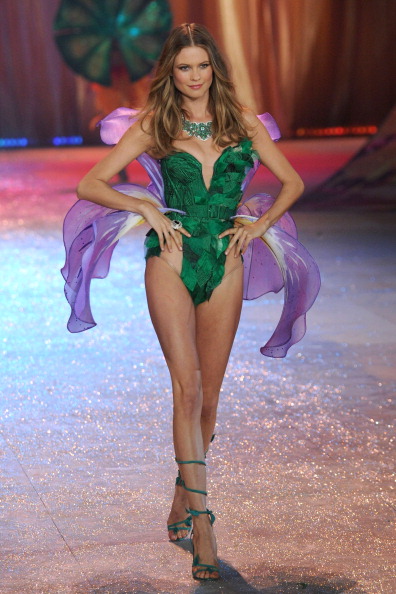 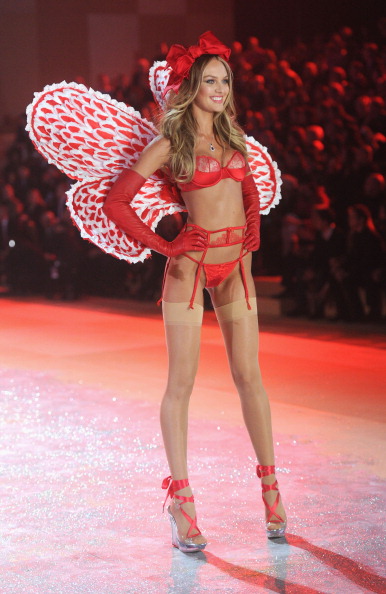 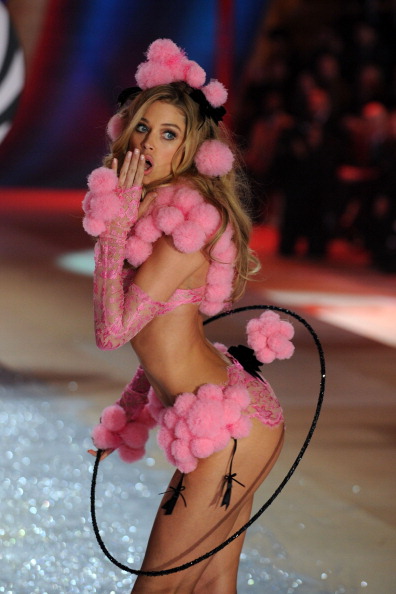 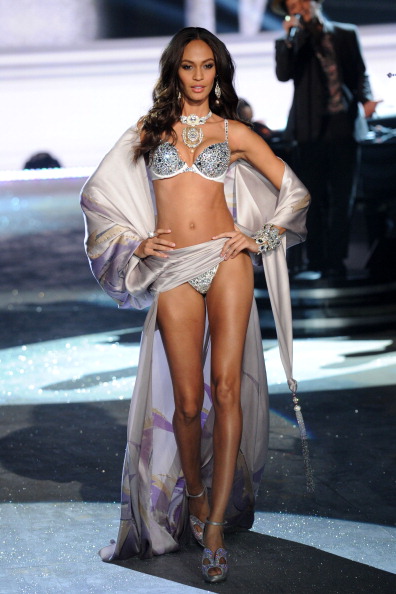 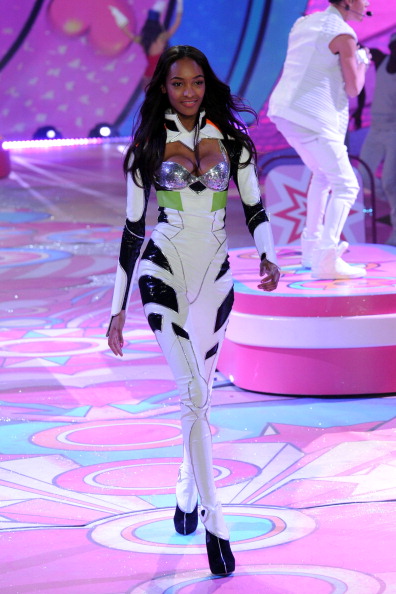 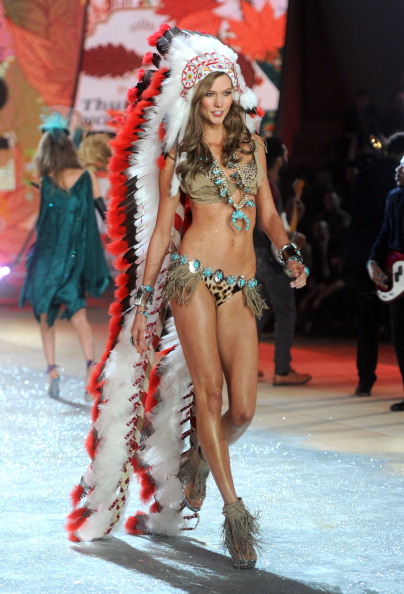 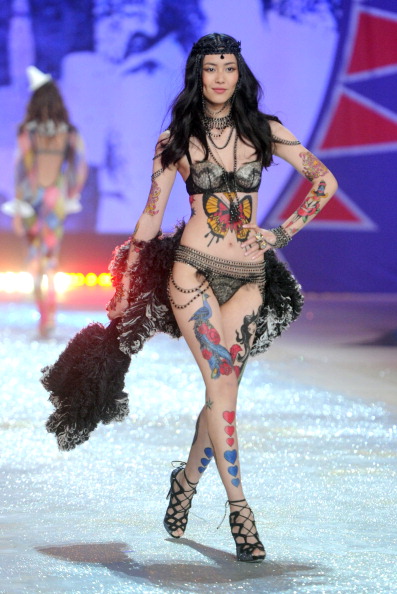 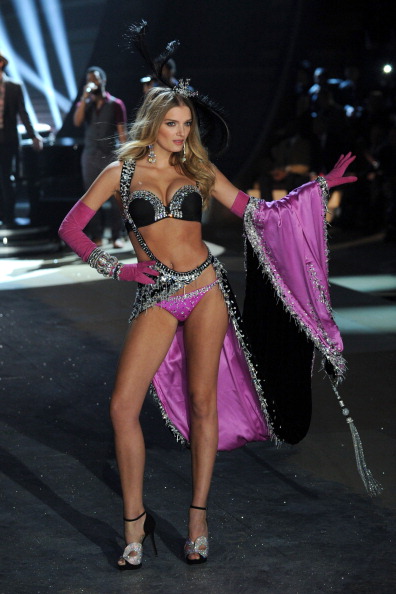 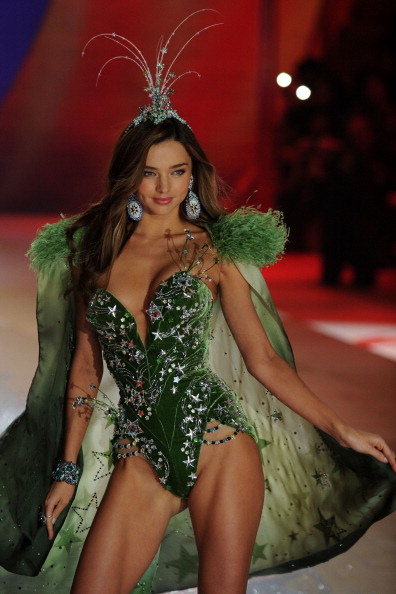 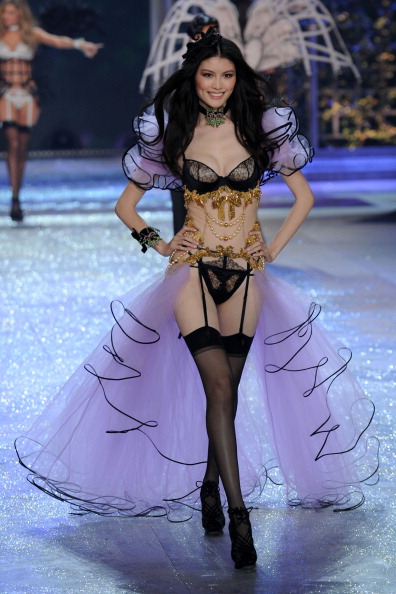 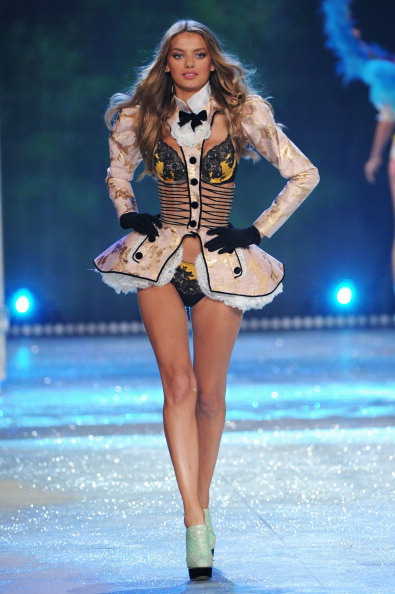 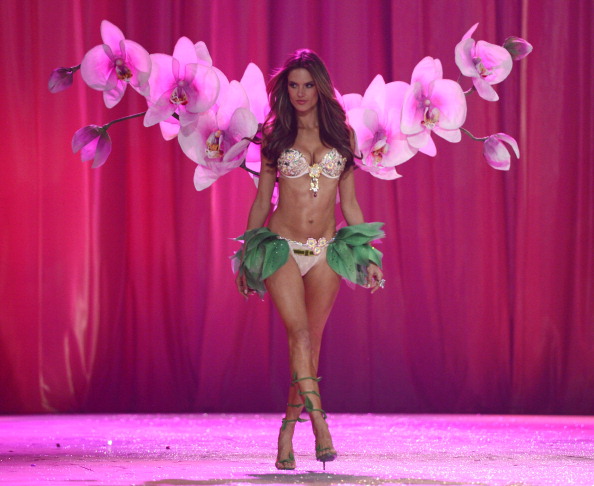 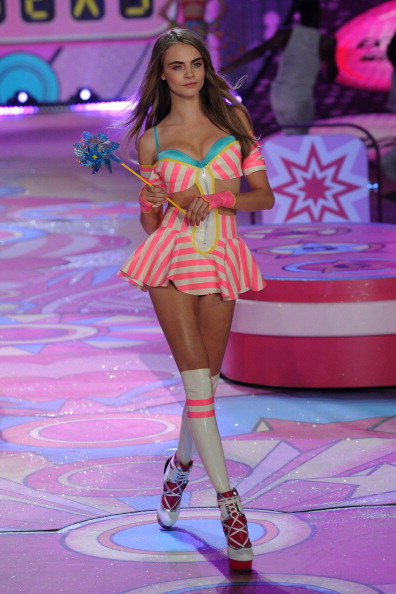 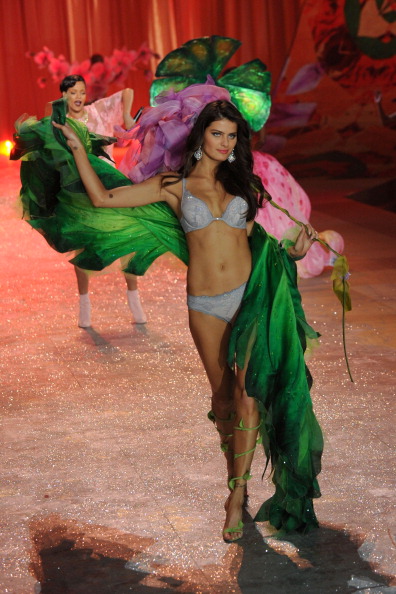 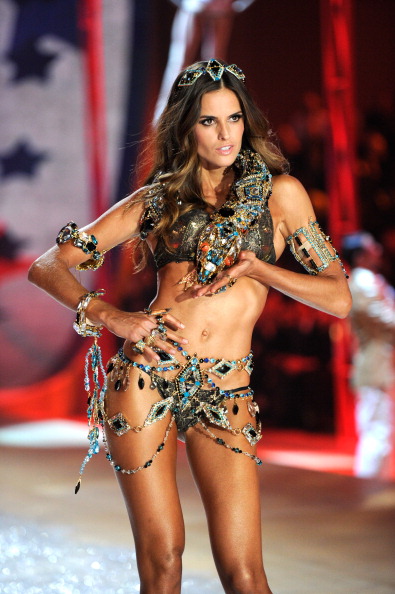 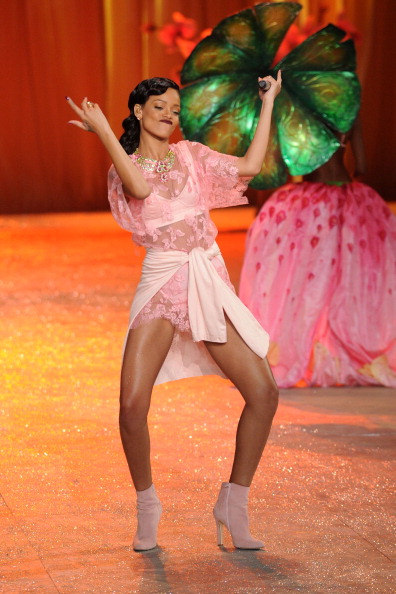 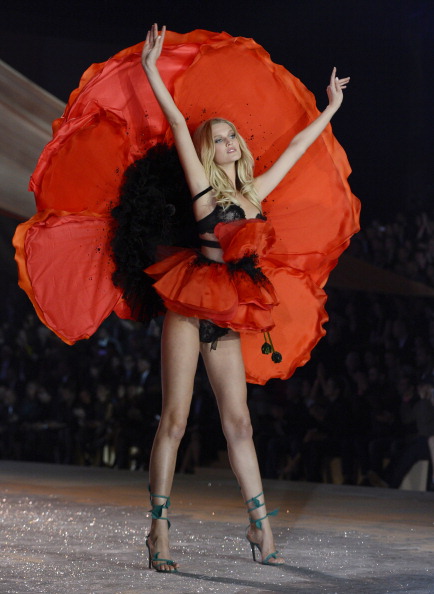