An early Fashion Fix, due to the Golden Globes tonight! There will be full outfit coverage tomorrow in place of Fashion Fix. Enjoy!

Ok so Marc Jacobs may have had to cancel his notorious holiday party last year, don’t feel too bad for him though. He threw THREE parties to celebrate the Sprouse redux collection. Totally star studded, Erin Wasson, Chanel Iman et al were in attendance. I actually like Aggie’s new look, she looks very pretty! Also a fan of her eye makeup and Chanel’s outfit…hot!

I think pretty much everyone who loves fashion is ridiculously excited about Ms Philo’s return. Apparently though, her comeback isn’t running smoothly. There are many rumours about her clashing with new Celine CEO Marco Gobbeti, who was bought in at the same time as Phoebe. She was due to unveil the Fall 09 collection during a presentation in March (with Vogue already booking an editorial exclusive) and her runway debut was to be in October. But the March presentation is apparently in question.

Bad times all around for Peter Som. First the Bill Blass debacle, now his runway show is cancelled as he parts way with Creative Design Studio.

The beautiful Daria Werbowy has gone all Marilyn Monroe on us for Cavalli’s Spring 09 campaign. Stunning, but I think I prefer her as a brunette.

It’s been on the cards for a while, now here are the details…it’s to be released in September and will contain about 500 pages with lots of pictures and very little writing. And it’s being published in paperback on Mr Schuman’s insistence, so everyone can afford a copy. Yippee! 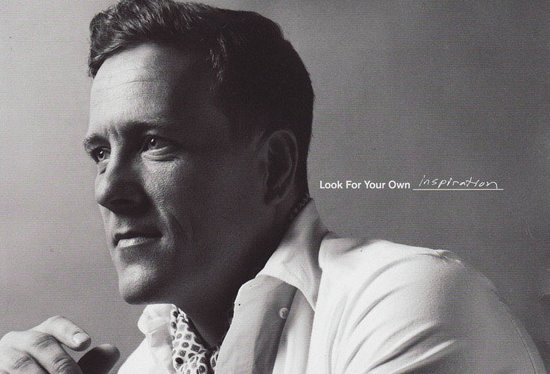 Ca c’est tout, mon amie. I promise beaucoup de Golden Globes pics over the next couple of days so come back!